Bring Your Art to Market, Course 1

Solid, specific steps to help you make a living doing your art.

Learn how to Market Your Art. We have a free sample unit to check out.

The coupon code you entered is expired or invalid, but the course is still available!

Learn the steps you can take right now to develop your career as a visual or performing artist. No need to wait for a fairy godmother to cast her spell.

Learn to market and sell your art by: 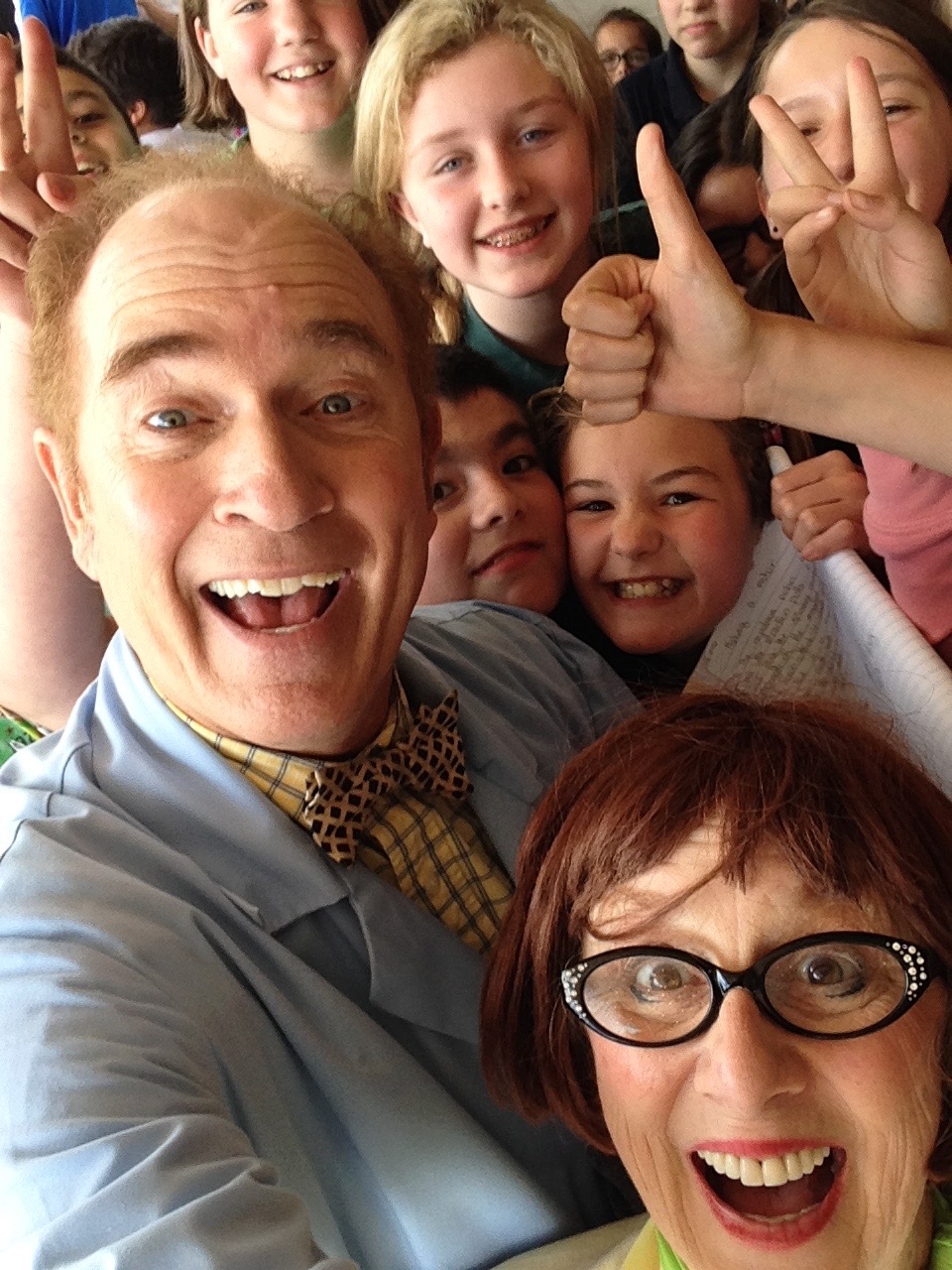 Todd Victor is a successful professional entertainer, physical comedian, juggler, business owner and all around creative person. Since 1982 he has performed in 13 different countries and most of the states in the US and continues to perform 100 to 150 days each year at performing arts centers, schools, fairs, and festivals, throughout the United States. He is co-owner of the Jest in Time Circus, www.jestintime.com. He also performs in venues large and small around the world as Professor Smart, see www.professorsmart.info or www.letsgoscienceshow.com.

Todd grew up in a family of ten on a farm in Connecticut. At 17 he left to study Fine Arts in New York City. He has been studying and performing mime, juggling, and physical comedy since 1982. He graduated with a bachelor of Fun Arts from Ringling Brothers Barnum & Bailey Clown College in 1987. He has studied marketing; how people have made themselves successful. He created a unique traveling theater that brings European style clown theater to fairs and festivals. Todd has been a chosen member of Marin’s Youth ‘n Arts, Performing Arts Roster. He has been an artist/teacher for the William James Prison Arts Project. Todd likes helping people succeed at what they love to do. He loves performing, teaching, inventing, juggling, tennis, table tennis, creating one of a kind props for fun-filled shows, and he loves his wife, Lizette.

When does the course start and finish?
The course starts now and never ends! It is a completely self-paced online course - you decide when you start and when you finish.
How long do I have access to the course?
How does lifetime access sound? After enrolling, you have unlimited access to this course for as long as you like - across any and all devices you own.
What if I am unhappy with the course?
We would never want you to be unhappy! If you are unsatisfied with your purchase, contact us in the first 30 days and we will give you a full refund.
off original price!

The coupon code you entered is expired or invalid, but the course is still available!